It’s a special day today! Louiji just turned 21 months old today! I have recorded a lot of new things pertaining to his growth and development. I have noted some funny and amusing observations, too. The one thing that stands out, which his Dad and I both noticed is that Louiji is beginning to express his independence that sometimes lead to tantrums. That is when we began to impose timeouts. 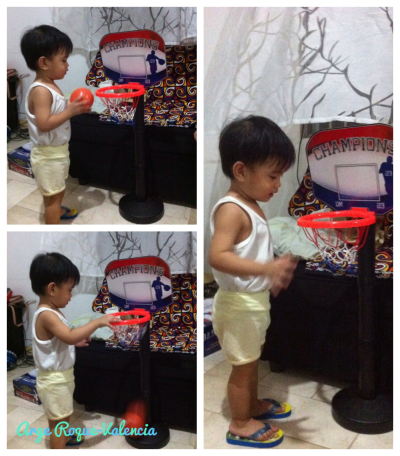 Here are moments that made me smile, feel very happy and so proud of our little one:

These are all the milestones and moments that I have recorded in my phone and those that I have remembered. I pray that there will be more in the months to come 🙂

May the Lord bless and protect you all the days of your life, Louiji!

You will read about our journey in homeschooling, my hits and misses in being a plant mom, the joy I find in baking, my newfound love for sewing, and most of all, my amazement at how GOD sustains me with His blessings, grace and mercies in my every day life.